We all know how easy it is to skip a workout, or two, or three… And no matter what people say, everyone has missed at least one workout at some point in their lives. In fact, science does suggest that taking short, regular breaks from your exercise regime can help you to make bigger and better gains in the future (so missing a workout isn’t all bad news). But one thing all of us fear when we miss a workout is that we’re actually making ourselves get unfit by not going to the gym or hitting the track.

And it turns out that few of us actually know how long it takes for us to become unfit. The answer to this question depends on what type of exerciser you are – if you work out 5 or 6 days a week, you’ll be able to bounce back better than someone who works out more occasionally.

Generally, if you’ve worked out consistently for most of a year, you tend to have developed solid muscle memory (this is exactly like it sounds, where your muscles are conditioned to remember and respond well to exercise). Typically, both serious and committed casual athletes exhibit good muscle memory, and this stands them in good stead when it comes to losing fitness.

But the overall rate of fitness loss is different depending on what type of fitness you are talking about – is it loss of strength? Or loss of cardiovascular endurance? 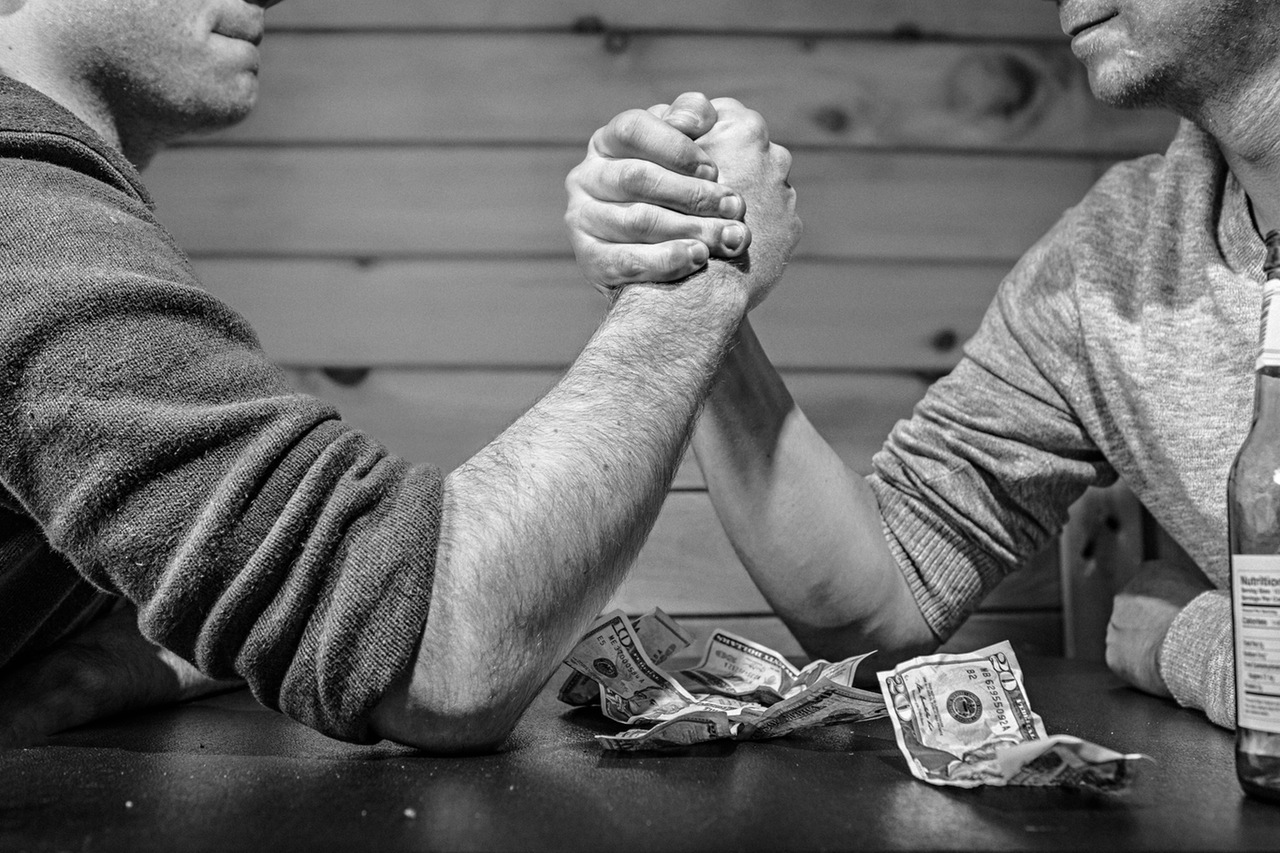 Strength
For most regular or committed athletes, strength loss tends to happen after a two and a half week break from practice – but again, it depends on why you’re taking the time off. Molly Galbraith, co-founder of Girls Gone Strong, suggests that, “if you are sick, your body is overstressed, so you’ll start to lose strength after two to three weeks,” but that, “if you’re not sick, and especially if you’re able to get in some movement and light exercise, you can probably take three, four, even five weeks off without significant strength loss.”

Molly’s recommendations are backed up by science – the journal Medicine and Science in Sports and Exercise published a review of several studies on the subject of strength loss in rowers, runners and power athletes and found that muscular strength didn’t change after a month of inactivity!

But… It’s not all great news. The review suggested that sport-specific muscles (like slow-twitch fibres for endurance runners) did show a (sometimes a significant) loss of strength after as little as two weeks away from practice. Yikes! 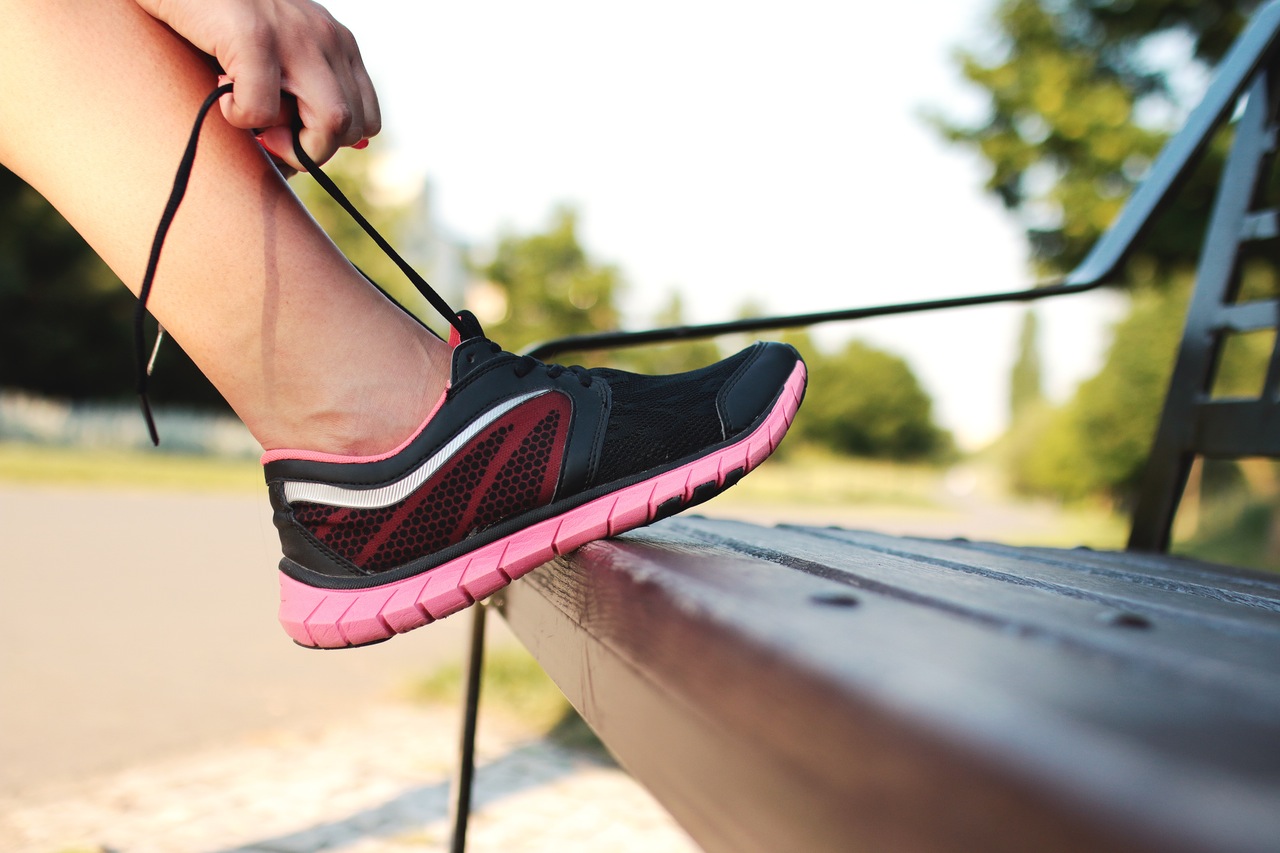 Unfortunately, it looks like it’s bad news when it comes to cardio, as science suggests that we lose cardiovascular endurance faster than we lose strength. One study showed a 20% reduction in cardiovascular fitness in endurance cyclists after a four week break from practice.

But while it looks like your cardiovascular fitness decreases faster than your strength, it is actually faster to return – so it’s not all bad news!

Newbies
If you’re a relative newbie to exercise there’s some great news! You tend to lose strength and cardiovascular fitness less quickly than people who are conditioned and committed athletes!

Overall
With all of this in mind, it’s pretty safe to say that if you miss the odd workout here and there, it isn’t too much of a big deal, and you shouldn’t sweat it! But if you’re consistently taking long breaks from practice, you might want to think about getting back on the treadmill or starting to pump some more iron. 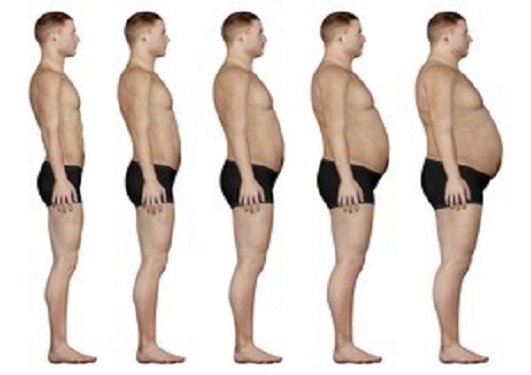