The saying goes, that muscles are made in the kitchen, and whilst training and exercise is important it’s vital to eat just the right things to ensure your legs are as strong as they can be.

Improve your running with these 5 super foods and see the difference they make to your leg strength.

1. Whole eggs
Although egg whites are most often seen as the healthiest part of the egg, if you’re trying to gain muscle strength it’s important to use the yolk too. They’re full of nutrients such as leucine that are key for upping muscle growth and are a cheap source of protein. 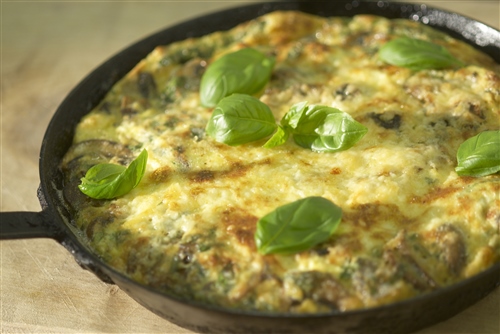 2. Exotic meats
Unusual meats are becoming more readily available in the UK, especially at markets and smaller retailers. Ostrich and bison have far higher levels of protein than beef, as well as lower levels of fat which will ensure your leg muscles will be well fed. 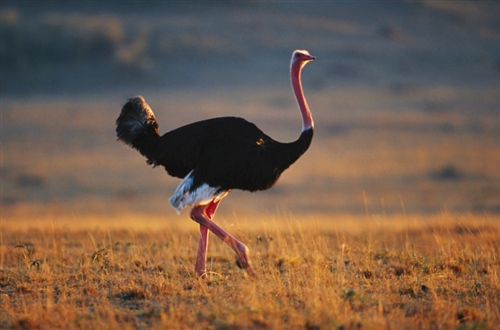 3. Peanut butter
Peanut butter might not sound like the healthiest of options, but just two tablespoons of the stuff contains around 8g of protein. Although a little higher in calories than other nutrient rich foods, these are vital for upping energy levels for runners. 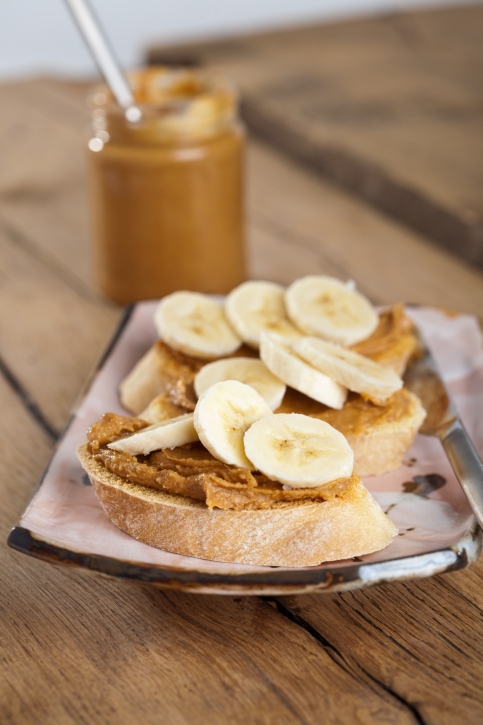 4. Tuna
There’s no need to buy expensive tuna steaks to get the best of this muscle boosting fish. Tins from your local supermarket are a great source of the nutrients you’ll need to power up your run, or try opting for sushi instead of a sandwich if you eat out at lunch. 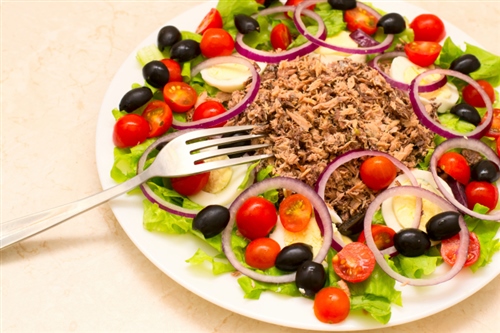 5. Edamame beans
Perfect for a quick snack, and easily thrown in to a stir fry, edamame beans require little preparation, and for such a small vegetable they’re an excellent source of cholesterol free protein. Just one serving contains the same amount as 4oz of lean meat.

Suggested meal: A snack of edamame beans with chilli salt. 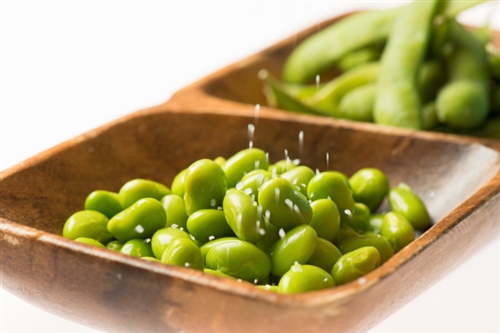